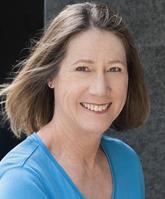 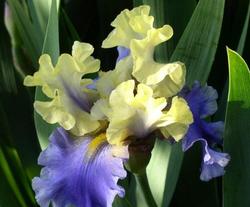 An avid reader since childhood, I have always been one who could disappear inside a story. True stories or made up ones, it doesn't matter. On stage, on camera, behind a mic, there's always a story to tell.

I discovered the joy of acting, the thrill of stepping into another being, in high school when my brother didn’t recognize me as I walked on stage as Romaine in Witness for the Prosecution. Life took a different path though, and I returned to acting only after a long hiatus during which my husband and I settled in the rolling hills east of the the San Francisco Bay Area, built our house (yes, I put the roof on) and raised two daughters --- and a menagerie of animals both farm and domestic.

During that time I taught both children and adults, read for a blind university student as he progressed all the way from community college through university to a Masters of Social Work degree, volunteered at the California Blind and Talking Book Library recording studio in Sacramento, continued to study acting and voiceacting, and now work professionally in my own studio, Iris Audio, narrating and producing audiobooks and education/e-learning modules.

Love of story, life experience, and training merge in any project I take on, whether it is narration and production of audiobooks and e-learning modules, or performing on stage in anything from Shakespeare to new works.

Let me bring your words to life.